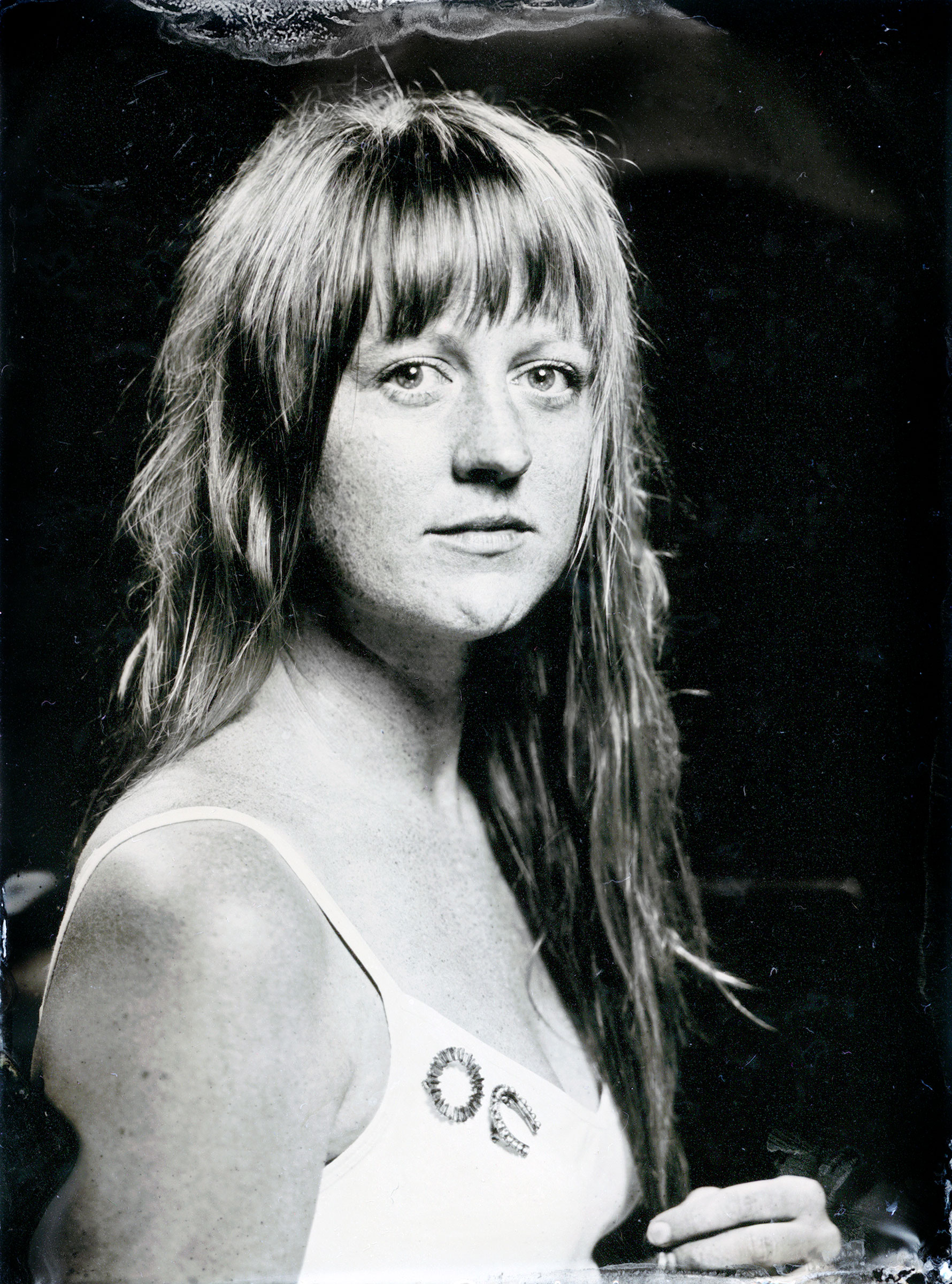 Jenny Fine (b. 1981, Enterprise, AL) is a visual artist and art professor currently living and working in Alabama. Rooted in the photographic form, Fine’s practice employs time as material in an exploration of both personal and cultural memory, identity, and our shifting relationship to the photograph in our digital, image-saturated age.
Fine received a BFA from the University of Alabama in 2006 and an MFA from The Ohio State University in 2010. Fine was awarded a National Windgate Fellowship from the Center for Craft, Creativity and Design (2006); a Fergus Memorial Scholarship from The Ohio State University (2009); was selected by the Greater Columbus Arts Council, Columbus, Ohio for an artist residency in Dresden, Germany (2012). In 2017, Alabama State Council on the Arts awarded Fine with an Individual Artist Fellowship.
Fine has shown her work in solo exhibitions at Geh8, Dresden, Germany (2012), Dublin Arts Council, Dublin, Ohio (2014); The Sculpture Center, Cleveland, Ohio (2015), Children’s Museum of the Arts, New York, New York (2015); Wiregrass Museum of Art, Dothan, Alabama (2015); and Stephen Smith Fine Art, Fairfield, AL (2016). She exhibits her work in group shows throughout the United States including exhibitions at the Columbus Museum of Art, Columbus, Ohio (2012); The Contemporary Art Center, Cincinnati, Ohio (2015); Birmingham Museum of Art, Birmingham, AL (2015); and Mobile Museum of Art, Mobile, AL (2017/2018). Fine currently teaches in the Fine Arts Division at Enterprise State Community College in Enterprise, Ala. and as an Adjunct Professor of Interdisciplinary Studios and Foundations in the Department of Art and Art History at The University of Alabama at Birmingham.