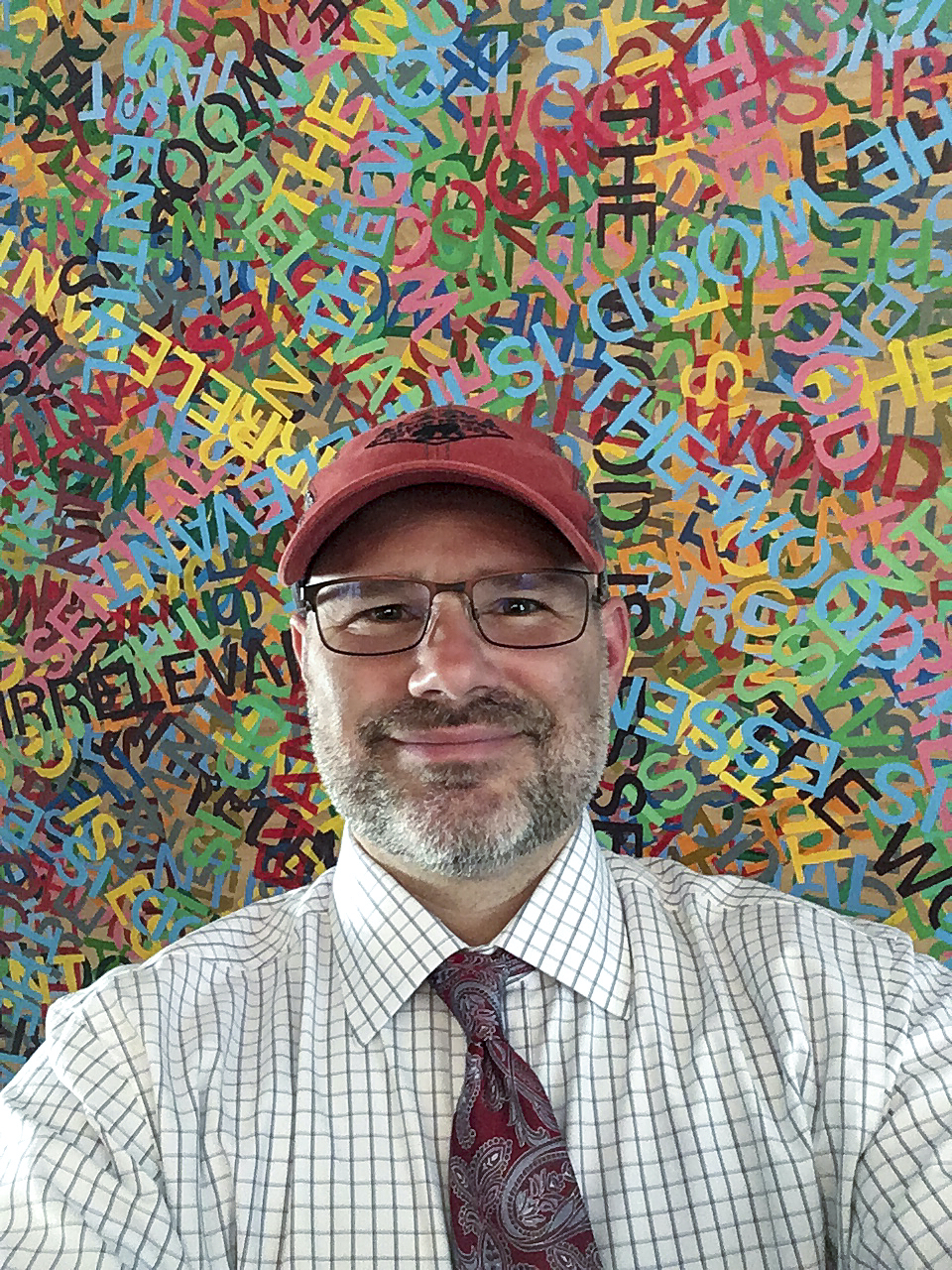 Jere was born and raised in Atlanta, Georgia. He graduated from Georgia State University after completing work on an M.A. degree in philosophy in 2000 and an M.F.A. degree in sculpture in 2002.  In 2000, Jere began a teaching career in sculpture, woodworking, art theory, and the philosophy of art at the Atlanta College of Art, Brenau University, and Georgia State University. He has been teaching in private secondary and middle schools since 2005. During the summer of 2022, he and his family moved to Cleveland, Ohio where he is the Arts Department Chair and a Design Teacher in the Middle School at the University School for boys.

Jere has exhibited and published work around the country. His academic work has been published in the Journal of Aesthetics and Art Criticism and the International Journal of Social Science. His sculpture “We’re Having Fish For Dinner, Honey!” won the People’s Choice award at the Virginia Museum of Contemporary Art’s New Waves 2016exhibition, and his sculpture “It Will Return Even Without the Receipt” was awarded Honorable Mention at the VA MOCA New Waves 2017 exhibition.

Jere has also worked extensively with nonprofit companies, leading teams of students in pro bono graphic design projects. He was a board member with the Visual Art Center of Richmond (nonprofit) for two 3 year terms ending in 2022. And he collaborates with other artists in dance and theater companies, making installations and sculptural elements for their productions.