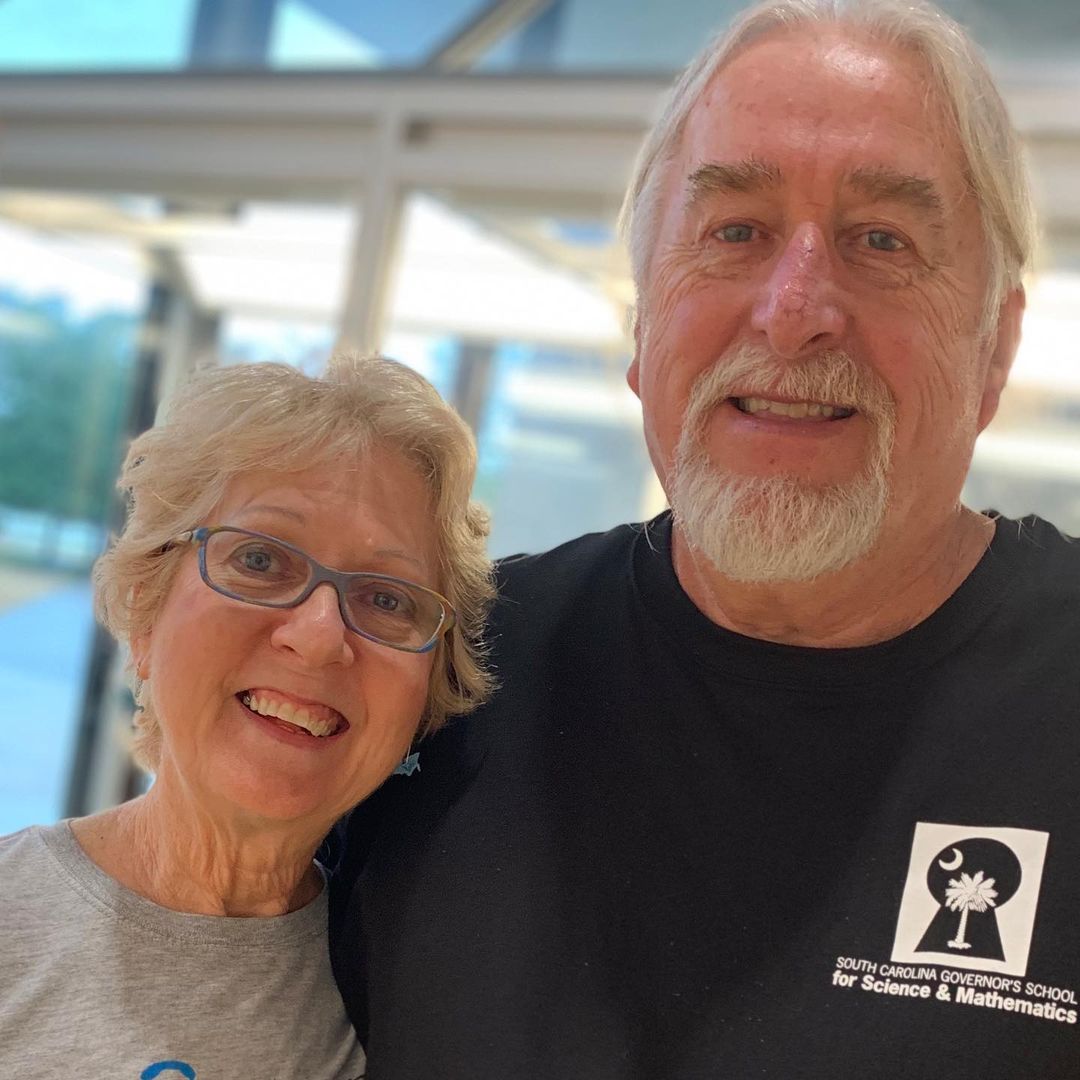 Patz Fowle was a contemporary sculptor and a true innovator of technique whose significant contributions to the ceramic arts have become a tradition. The American Ceramic Society recognizes Fowle’s original method: Patz Process Ceramic Technique for handbuilding in clay. The American Museum of Ceramic Art has Fowle’s work in their permanent collection. ​Her work is chronicled in numerous books in the field of art and she was featured in a short documentary on an SCETV series on PBS in hopes that her innovative methods will inspire creativity in the arts for many generations to come. Fowle has been the recipient of National Endowment for the Arts funding for Arts in Education programming and has shared her original techniques with countless numbers in schools, universities and workshops. Fowle has been an International Artist-in-Residence in Tokyo, at the American School in Japan. Ms. Fowle most recently served as the Visual Arts Coordinator at the South Carolina Governor’s School for Science and Mathematics in Hartsville, SC.

Mike Fowle is a contemporary sculptor working in multiple media. He is an approved artist for the South Carolina Arts Commission and maintains a working studio where he creates art for public and private collections.

For International Professional Development in 2005 Mike Fowle traveled to Tokyo, Japan where he enjoyed the experience of staying in a traditional Japanese home. While in Japan Mike visited and studied the peoples and cultures of urban and rural Japan. Visits included excursions to the Historic Pottery village of Mashiko, Japan where Mike researched traditional Japanese Potteries.

In 2005 Mike Fowle assisted Patz Fowle in an International Artists-in-Residence at the American School in Japan in Nomizu Chofu-shi, Tokyo, Japan.

In 2008 Fowle was commissioned to create a permanent Wall Installation Sculpture commemorating the Environmental Discovery Center at the Lynches River County Park in South Carolina.